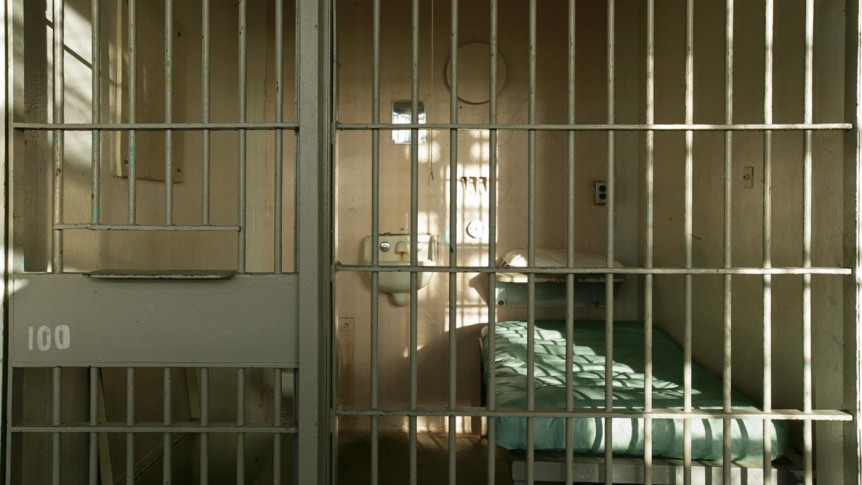 I frequently get potential clients calling asking if their DUI probation violation will require jail, and what they can do to help their situation.  This is a completely valid concern, since probation, by definition, is jail time that has been probated, but can come back to haunt you.  This article is meant to give you some valuable insight on DUI probation violations and how to minimize jail time for these offenses.

Usually, people call our office when confronted with a DUI probation violation because they received a call out of the blue that their PO is looking for them (or a loved one), and their original attorney is nowhere to be found.  It’s not uncommon for people to use two different attorneys for their case and then any probation violation hearings.  Often, after a case is closed, both the attorney and client are ready to move on and go their own ways.  The good news is my firm does a ton of probation violation hearings and we are ready to step in fresh and take the lead on keeping you out of jail!

DUI Probation Basics: How it Works

On a DUI sentence, 12 months of probation is required in Georgia.  This means, for 12 months after your plea date, you must abide by the rules and conditions given by your probation officer of risk going back to jail.  The clock starts running on your plea date, and gives the court 365 days on a DUI.  So, for instance, if you entered a plea Jan 1, 2016, you will be off probation with your case completely closed Jan. 1, 2017.  The courts cannot extend probation time after a plea has been entered.  On a DUI, the courts cannot shorten probation to less than the full 12 months either.  If, for example, you violate probation on July 1, 2016 in the above scenario, you could be held in jail until Jan 1, 2017, max, with very few exceptions (like tolling).

The four most common reasons we see for DUI probation violations is:

Most courts will not sign a probation warrant and require jail time for cases that only involve failure to pay fines and costs, however, it does happen from time to time.

Often times, probation officers have little or no discretion when a probationer violates.  In other words, they tend to pull a probation warrant first, and ask questions later, leaving it for the judge to decide.  While this does get you back in front of a judge (who can be more reasonable and hear you out), it also usually means you have to sit in jail to wait for a spot that judge’s calendar.  This wait can be days and even into weeks.  Most judges don’t run probation calendars every week, though in bigger counties, you have a better shot.

How I can help with a DUI Probation Violation Hearing

I often explain to DUI probation violation clients that my job is to be your fresh advocate and do everything possible to get you a second chance on probation.  As mentioned above, often times by the time a case is over, the former lawyer is tired of it, judges, prosecutors, and even your new PO is tired of it.  With this said, representing probation violation clients involves me gathering up all helpful and relevant information and proof of what has been done, working to get the client put on the judge’s next available calendar, or even striking a deal out of court that everyone can live with.  Representing clients on DUI probation revocations can be particularly difficult since a violation is viewed as a failed second chance already.  However, I have spent years putting together probation violation defenses and know how to craft your best defense.

If you have received a call that you’ve violated probation, give me a call before you turn yourself in or report to probation again.  It is much easier to coordinate and plan while you are out of jail.  My direct line is (404) 590-6642.